Tucker a highly desirable city to raise your family.

Welcome to Tucker, GA! Tucker, Georgia is a family-friendly suburb of Atlanta that lies just outside the northeastern tip of the perimeter. This unincorporated part of DeKalb County, located about 15 miles from Atlanta’s downtown, has about 28,000 residents.

Tucker’s residents are a broad mix of ages, from young families to empty-nesters and retirees who like the area enough to stay. Residents here have easy access to interstates 285 and 85 in a community that feels more like a small town than suburbia, complete with an attractive Main Street bisected by a railroad track.
Many families move here because of the community’s strong schools: two neighborhood elementary schools (Midvale and Livesy), Tucker Middle School and Tucker High School. The middle school and high school have new, state-of-the-art buildings. Midvale Elementary, Tucker Middle, and Tucker High are all International Baccalaureate schools.

What's in it for you in Tucker, GA

The Taste of Tucker. Featuring number of events for the entire family.

Tucker, GA community offers a number of events for the entire family, all centered on its Main Street, which has become the focus of a concerted effort to encourage activity among local merchants. Tucker Day, a one-day festival held in May each year, brings music, food and arts and craft vendors to Tucker’s Main Street. The Taste of Tucker, an event which was launched in 2010, gives residents and visitors a chance to taste appetizers, entrees and desserts from local restaurants for $1 to $4 per item. The annual September event also brings music and a kids area to Main Street. In March, the Tucker Chili Cook-Off gives teams a chance to show off their culinary talents in a chili taste competition.
In the spring, the Tucker Historical Society organizes the annual Tucker Plant swap, allowing gardeners in the community to get rid of plants they don’t need and get new ones free of charge. During warm months, the second Saturday evening of the month the community has a Cruise In, which brings vintage (and new) vehicles of all types to Main Street. For $5, car owners get a designated spot on which to show off their wheels.
In December, Christmas on Main Street brings Santa Claus to town, along with a lighting of the Christmas Tree on Main Street and craft and food vendors. And on Thursday evenings from April to mid-December, the Tucker Farmer’s Market gives local farmers a chance to sell their produce and handcrafted items.
Main Street is also home to a couple of locally owned restaurants. Matthews Cafeteria is known for its Southern food. Local No. 7, a sports bar and pub, gives locals a place to hang out. Hibachi Express has become popular with diners who like Asian food.
Questions About Real Estate?
Let's Schedule A Time To Talk.
Contact Us 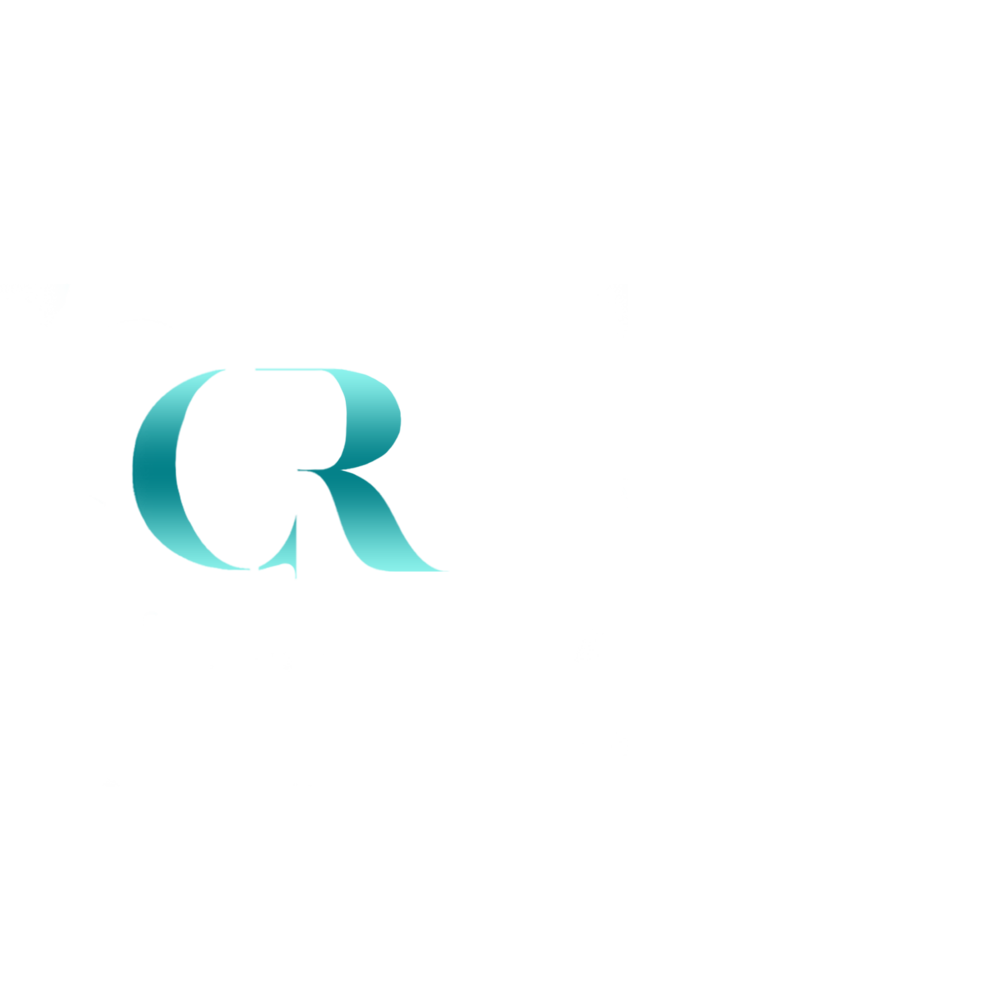 Real Estate Websites by Easy Agent Pro 
© Copyright 2021 The Cole Realty Group. All Rights Reserved.
Get My List of TOP Homes in ATLANTA
I can send you a list of handpicked homes for you and your family to look at.
SHOW ME!
No, thanks I'm not interested

Write a message below

close
Get A FREE Home Valuation!
LET'S DO IT!